Canada 150 celebrations do not occur in a vacuum, but in the context of history.

This year, we invite you to reflect on the history of Canada and to consider narratives beyond the European colonial mainstream. 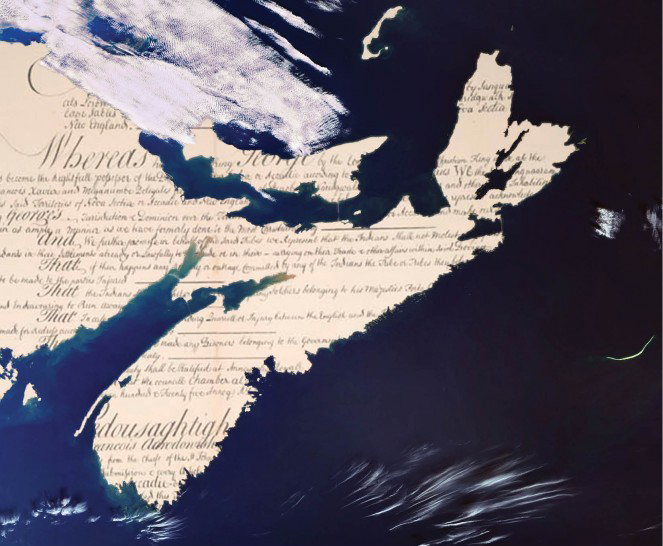 What does Canada 150 mean to you? What might it mean to others?

Canada has been trying to “destroy the Indians everywhere [1]” since before its inception.

European imperialists around the world were indisputably white supremacist. They displaced, outright killed or forced assimilation onto those already living on the lands they came to colonize. Today, we call this genocide. It is uncomfortable, but it is our Canadian history.

This is the subtext of Canada 150 celebrations.

Solidarity Halifax does not mean to rain on the parade, but to inform and educate about why it is that some folks don’t celebrate Canada Day. Put simply, some folks find no pride in genocide.

It is not wrong to enjoy a workers’ well-earned holiday. Please do enjoy! We hope it’s beautiful, rejuvenating and very special for everyone.

We just ask for awareness of the history, consideration of perspectives outside of the colonial mainstream and critical analysis of how Canada’s claims of benevolence stack-up against reality.

The primary motive of colonialism, past and present, is to make the rich richer. This capitalist system mercilessly exploits the land and the poor, but another world is possible…

The settling of Canada was violent. England waged war against the Acadians and the Mi’kmaq, aiming to capture land and affirm colonial supremacy. The English violated treaties then claimed to be victims in the wars they had started. When the Mi’kmaq refused to be displaced from their key traditional landmarks without a fight, Edward Cornwallis championed overt warfare against them; issuing a bounty on their scalps, organizing a band of mercenaries to comb the province, and formally declaring “I give orders to the commanding officers at Annapolis Royal, Minas … to annoy, distress and destroy the Indians everywhere [1].” Early English settlers also used blankets infected with small pox to indiscriminately kill First Nations [2].

First Nations territories were restricted, often to marginal land, as settlers bought the stolen land from the Crown. These Reserves have been consistently subjected to environmentally destructive capitalist development [3]. The Government of Canada continues to facilitate this destruction and to deny many communities biological fundamentals such as clean water [4]. Settler destruction and imposition of ownership over land onto First Nations continue to inflict spiritual damage to First Nations communities, while environmental toxins inflict physical harm [5].

The Government of Canada invested much time and energy into assimilating First Nations people into English colonial culture. Canada itself was preceded by Residential Schools, forced boarding schools where First Nations children were removed from their families to be more immersed in colonial culture. Thousands of children died and many were tortured. The last Residential School closed in 1996. Through the 1960-80’s, children were removed from their families and adopted into affluent white families. Canada has been organizing to culturally cleanse [6] the First Nations since before its inception, with severe spiritual and intergenerational consequences for First Nations communities.

This is the history of Canada that isn’t taught in colonial schools, yet it is the context in which we celebrate our privilege to live here. Canada spent half a billion on party favors [7] in the context of communities without clean water, of more than 1500 missing or murdered First Nations women, of a mental health epidemic rooted in the spiritual diaspora and intergeneration consequences of an on-going genocide. There is good in the history of Canada, but there is also genocide. There is weight to our history. There is no pretending. The Truth is known. It is time to admit our faults and commit to the work of Reconciliation. Another world is possible. 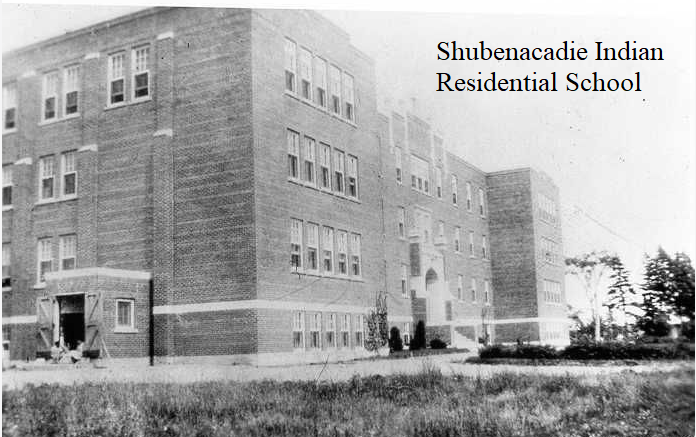 You can make a difference!

Did you know that the Mi’kmaq have never ceded (surrender) their territory to the Crown?

Did you know that water is not a right under the Canadian Charter of Rights and Freedoms?

“Until the lions have their own historians, the history of the hunt will always glorify the hunter.” – Chinua Achebe

“The love of possessions is a disease with them. They take tithes from the poor and weak to support the rich who rule. They claim this mother of ours, the Earth, for their own and fence their neighbours away. If America had been twice the size it is, there still would not have been enough; the Indian would still have been dispossessed.” – Sitting Bull

“The trouble is that once you see it, you can’t un-see it. And once you’ve seen it, keeping quiet, saying nothing, becomes a political an act as speaking out. There’s no innocence. Either way, you’re accountable.” – Arundhati Roy