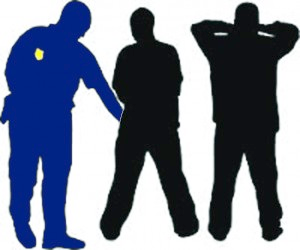 Solidarity Halifax calls on allies of the Black community to contact their MLAon Thursday August 3rd.

I am writing this email/ making this phone call to express my disappointment and outrage with the response of the Halifax Regional Police (HRP) regarding the issue of systemically racist street checks. As a resident in your constituency, I urge the Government of Nova Scotia to provide immediate leadership on this issue.

It is essential that the Provincial Government makes clear that systemically racist policing is not acceptable and must stop now. As an elected member of this province, your position must reflect the voices of its communities. Your government must also call for a moratorium on street checks now.

I look forward to learning that you have called for an end to street checks by the Halifax Regional Police.