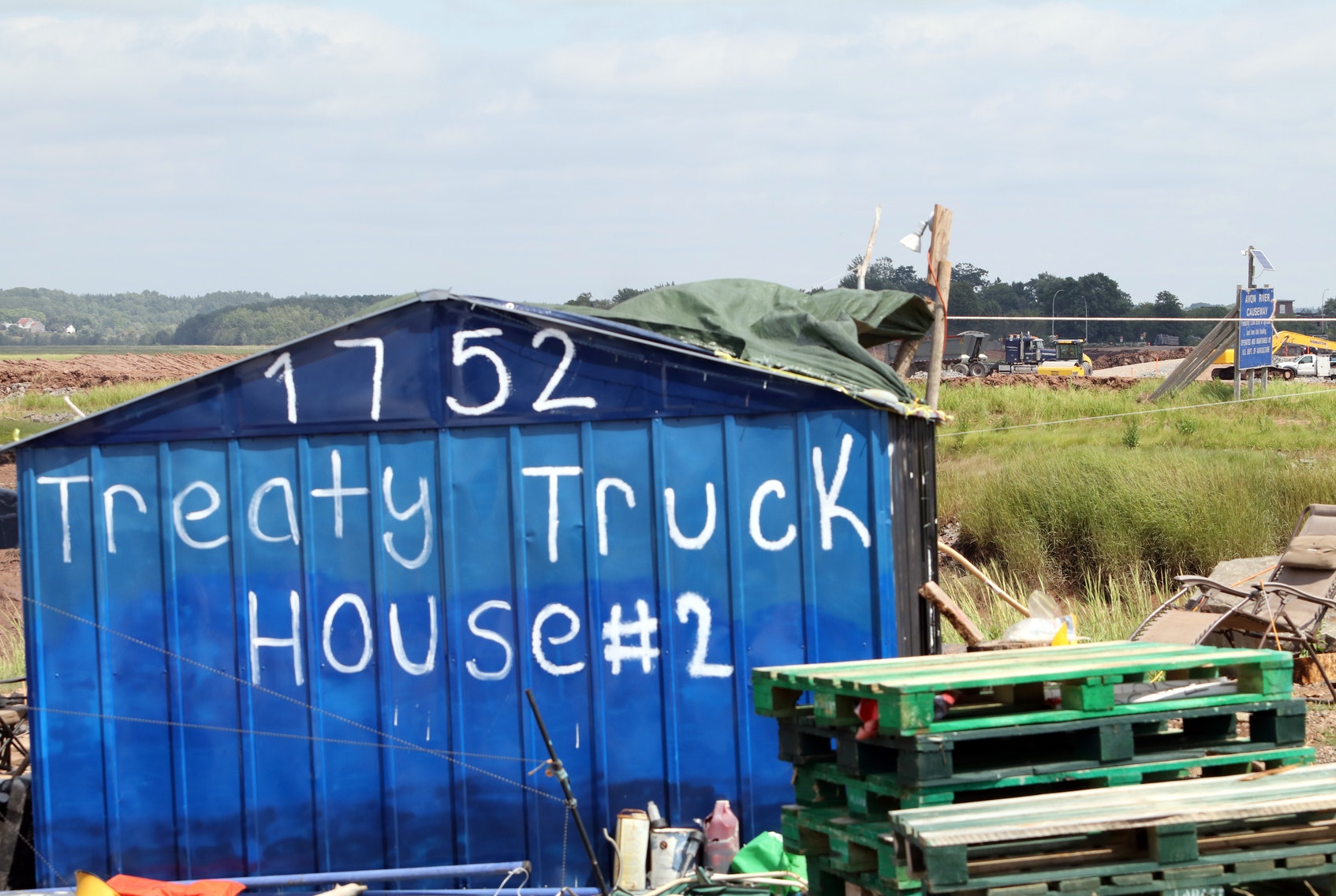 Photo: Eric Wayne / SaltWire
To the Committee of the Whole Members of West Hants Regional Municipality,
Re:  Avon River Gate Operations Ministerial Order March 16, 2021
We are writing in solidarity with members of Treaty Truckhouse #2 regarding their recommendation that the Council not ask for the cessation of the Ministerial Order (MO) cited above.
As you know, this MO was issued by Fisheries Minister Bernadette Jordan to the Nova Scotia Department of Agriculture to ensure improved water flow through the Highway 101 causeway, thus allowing fish to head further up the Avon River.
The returning of gate operations to pre-ministerial order would damage this fish habitat and be in violation of Section 2.3 and Section 2.4 of the Fisheries Act, which state:
2.3 ‘This Act is to be construed as upholding the rights of Indigenous peoples recognized and affirmed by section 35 of the Constitution Act, 1982, and not as abrogating or derogating from them.’
2.4 ‘When making a decision under this Act, the Minister shall consider any adverse effects that the decision may have on the rights of the Indigenous peoples of Canada recognized and affirmed by section 35 of the Constitution Act, 1982.’
Since the implementation of the MO, people at Treaty Truckhouse #2 have observed increased fish passage and habitation upstream of the gate structure. This has increased their ability to exercise their right to harvest in Windsor, Nova Scotia.
The discontinuation of the MO would impact the Rights of First Nations Peoples to harvest with traditional methods on their traditional territory for Food and Ceremonial (R v Sparrow 1990) or moderate livelihood (R v Marshall 1999). And this would violate section 35 of the Constitution Act of 1982.
It is critical that treaty and legal obligations are honoured. And there needs to be a long-term solution to protect the fish and their habitat as part of the replacement of the causeway structure. A solution that recognizes First Nations territory and rights.
Solidarity Kjipuktuk / Halifax
June 7, 2021