Race in a Glass Nation 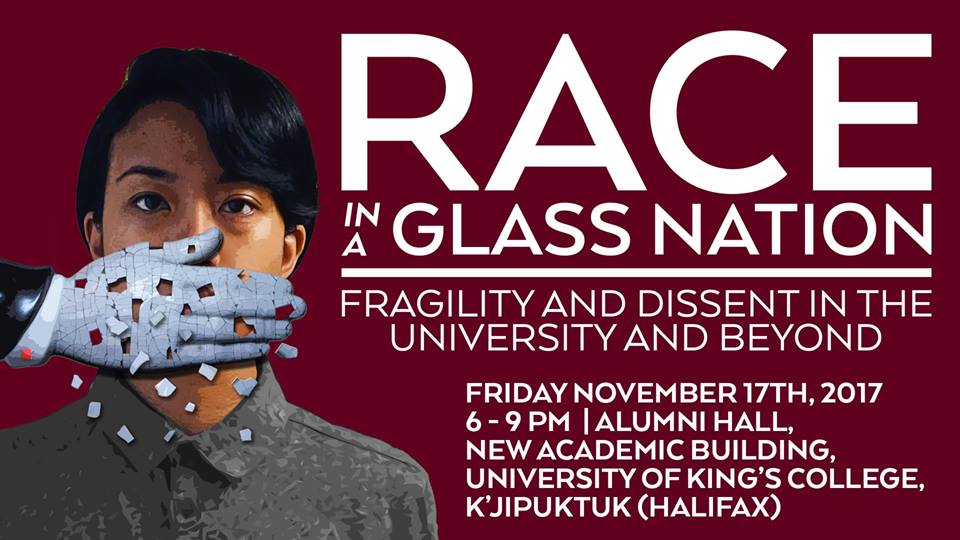 A discussion on the implications of talking about race in the 21st century, with keynote speaker Dr. Sunera Thobani and panel discussion to follow. Free and open to public, childcare and light refreshments provided. The event will be livestreamed.

KEYNOTE:
Dr. Sunera Thobani is Associate Professor in the Department of Asian Studies and the Institute for Gender, Race, Sexuality and Social Justice at the University of British Columbia. Her scholarship focuses on critical race, post/colonial and feminist theory; globalization, media, citizenship and migration; and Muslim women and the War on Terror. Her book, Exalted Subjects: Studies in the Making of Race and Nation in Canada, was published by the University of Toronto Press (2007) and she has also co-edited Asian Women: Interconnections (Canadian Scholars’ Press, 2005) and States of Race: Critical Race Feminist Theory for the 21st Century (Between the Lines, 2010). She served as Director of the Race, Autobiography, Gender and Age (RAGA) Centre at the University of British Columbia (2008-12), where she organized numerous projects on equity, diversity and social justice. She is a founding member of the Researchers and Academics of Colour for Equity (RACE), a cross-Canada network that promotes the scholarship of academics of colour and of Indigenous Ancestry. Dr. Thobani was the Ruth Wynn Woodward Endowed Professor in Women’s Studies at Simon Fraser University (1996-2000) and also past President of the National Action Committee on the Status of Women (NAC), Canada’s then largest feminist organization (1993-1996).

& the powerful words of El Jones!